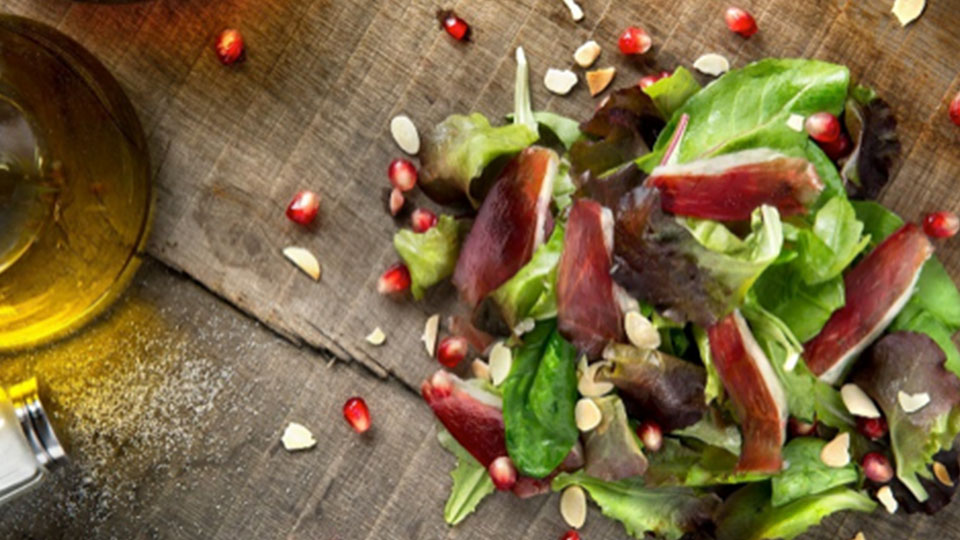 It’s not the first time we’ve ever talked about the virtues of 5J Cinco JotasAcorn Fed 100% Ibérico Ham. In fact, we never get tired of saying that it’s the 100% Iberian breed purity that provides significant health benefits. For example, did you know that it has nearly the same oleic acid content as virgin olive oil? Or that 100 grams of Spain’s National Treasure have fewer calories than the same quantity of boiled lentils?

One recent comparative study conducted by the Fundación Centro Tecnológico Andaluz del Sector Cárnico (Andalusian Meat Sector Technology Centre Foundation), in which 5J Cinco Jotas participated, on the differential nutritional characteristics of Acorn Fed 100% Ibérico Ham established that it is a cardiohealth food as it provides adequate energy yet lower levels of fat, cholesterol and sodium than other products it was compared with in the study.

Plus, and based on data published in BEDCA (the Spanish Food Composition Database) comparing the nutritional value of 100 grams of Acorn Fed 100% Ibérico Ham, such as the type produced by 5J Cinco Jotas, with the nutritional value of other cardiohealth foods such as nuts, lentils, salmon, olive oil, chicken or apples, it has been proven to have less cholesterol than grilled chicken or salmon and also less sodium than lentils or grilled chicken.

So, one healthy and natural way to take care of yourself is to add 5J Cinco JotasAcorn Fed 100% Ibérico Ham to your diet. The natural production process and curing time offer beneficial properties for your health. Vitamins B1, B6, B12, its anti-oxidant power, its effect on LDL (bad cholesterol) levels and high content in Omega 9 as well as other health benefits means Spain’s National Treasure offers cardiohealth benefits for a proper diet. 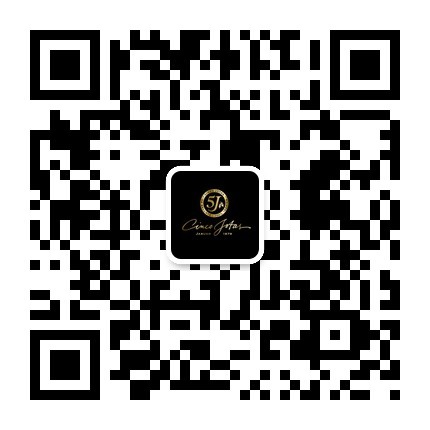